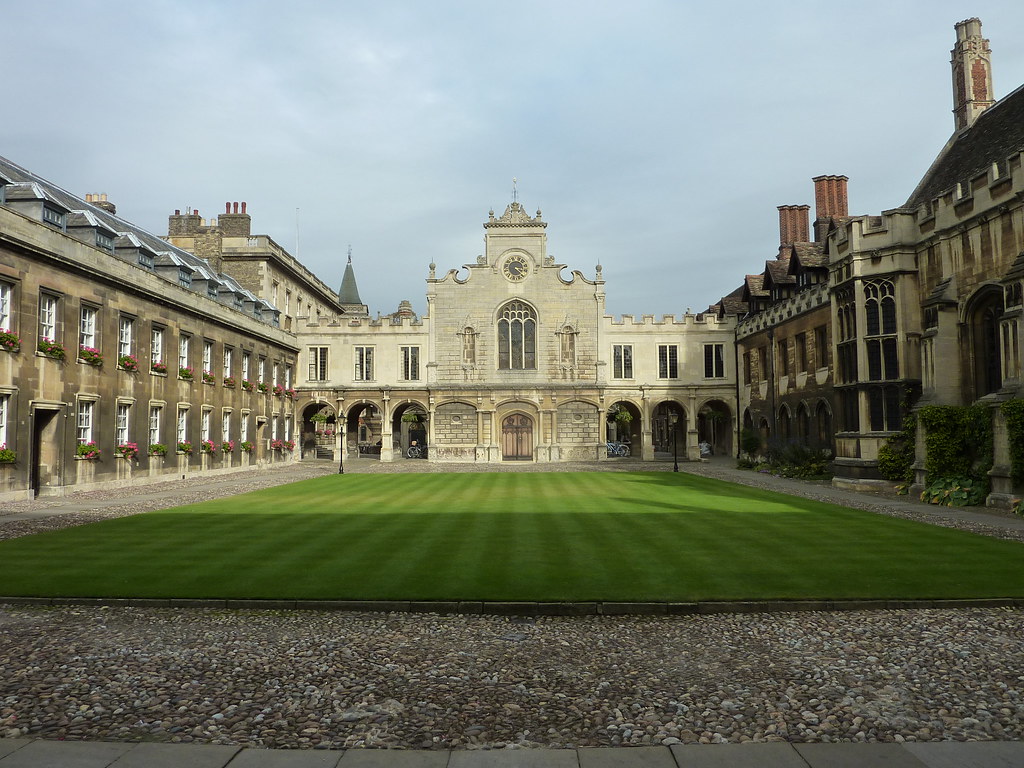 International tertiary study is increasingly becoming a commercial venture on a global scale and a topic of much interest. This increasingly competitive market has changed drastically over the past two decades as the number of students pursuing studies abroad continues to surge. A recent thought leadership survey by Labbrand on tertiary education in France has revealed that the competition for the best and the brightest minds is yet to intensify.

Without a doubt, globalization of higher education has opened many new opportunities for the students as well as the education providers. At the same time it has increased the level of complexity that both need to manage. For the educational providers, what used to be a relatively ‘protected’ market belonging to the very few legacy schools is now increasingly becoming a volatile space. New players, challengers and the dynamic ‘edupreneurs’ are often moving faster than the established, slow to change legacy schools.

Students, on the other hand, are overwhelmed with educational choices.

Why should this matter to the broader business community? The trends and patterns in education are often the best reflection of economic trends. It is through student mobility that business ties between the countries are being paved. Undoubtedly, the higher education market is dominated by the English-speaking world. Despite this, paradoxically, France finds itself as one of the leading destinations for international students (third globally, according to UNESCO). France traditionally attracts a fairly large amount of Arab students and remains a destination of much interest for Arab investment. A long and established academic and scientific tradition is an important incentive for a large body of international students in France. Additionally, nominal fees charged by the French higher educational institutions acts as a catalyst for a growing number of international students in France. Is this enough to explain the attractiveness of France? Apparently, it isn’t.

Recent research on global employability of students has shown that less than 20% of employees across the world use the legacy of their university as a pertinent criteria for selecting the graduates. What matters primarily are their specific skills (50%) as well as their professional experience obtained through the process of study (40%). What this means is that a legacy of a school simply because ‘it has been there long enough’ is no longer enough. In other words even the top schools will need to try harder in order to stay ahead of the curve, or in order to stay in the game.

Findings from Labbrand’s recent survey also indicate an inherent paradox embodied in the nature of tertiary education today. Multiple market forces are creating pull and push tensions, which appear contradictory and difficult to manage. Catering for a diverse international, multi-cultural and multilingual student body while cultivating the abstract ideal of ‘culture-wise’ international citizens remains increasingly challenging. Balancing between the tradition of academic excellence and education as a pathway to employment has become even more complex.

As it appears, in order to be successful, above all, educational organizations need to walk the ambidexterity talk. They need to reconcile between the seemingly opposing strategic tensions in the higher education today: for starters, they need to balance between the conceptual education and education that fosters the bridge to a ‘real world’.

In conventional terms, these paradoxes seem hard to manage. In branding terms, for example, this would imply an image of a nerdy businessman, or a business-wise academic. In France, this would also entail an Anglo-savvy Francophone, or a Franco-savvy Anglophone.

An outlook on higher education through branding lenses reflects that these paradoxes could, and should be approached by educational organizations as complimentary. They should be embraced as an opportunity for learning, rather than seen as mutually opposing or exclusive. This approach would enable educational brands to engage in a dynamic dialogue with its diverse stakeholders. After all, most brands are somewhat paradoxical, carrying the idea of ‘paradessence’ (‘paradoxical essence’). This concept introduced by Alex Shakar (2002) implies that every product has its paradoxical essence, and a promise of satisfying two opposing desires simultaneously.

This idea may be worth looking at for the educational institutions in quest of their own ‘paradessence’. Perhaps, the ability to reconcile between the seemingly paradoxical opposites lies at the core of the appeal that France still has as one of the leading international study destinations in spite of the Anglo-Saxon dominance in this domain.