Wego.com, the leading travel search site in the Asia Pacific and Middle East, suggests ten hot off-the-grid destinations to discover now, before the rest of the world does.

“Traveller tastes are maturing, as we’ve seen from many studies into the millennial traveller. Modern travellers hunger for fresh adventures and seek destinations away from the well-worn track,” said Joachim Holte, Chief Marketing Officer of Wego.

“Many new destinations that will grow in popularity lay in the Middle East, India and within Asia,” said Holte.

“People want to recapture the romance and imagination of travel – as travellers, not tourists.”

With this in mind, Wego suggests these ten amazing and largely undiscovered destinations sure to satisfy an adventurous heart.

Vietnam has become increasingly popular as an Asian destination, but focus lays in the two larger cities of Hanoi and Ho Chi Minh City.

As quite a recent discovery, having only been extensively explored in 2009 by the British Cave Research Association, it’s been hailed as the largest of its kind in the world. Set deep in the Phong Nha Ke Bang National Park in central Vietnam, the ancient cave was carved from the Annamite Mountains almost three million years ago.

More people have walked upon Mount Everest than have set foot here, that’s how new and remote it is.

Located near the Ban Doong ethnic minority village in the Karst Mountains and home to a timeless way of life.

Myanmar is growing in popularity now that the country is more accessible to visitors and is a relatively young travel destination.

To experience the essence of this country, untouched by tourism, take a daily train to Mandalay to reach Hsipaw. Set deep in the highlands of the Shan State and dating back to 58 BC, it was once a royal city of the Shan chieftains who ruled until 1959.

Perfect for trekkers or hikers, the Burmese hills are stunning and uncrowded. The town is filled with traditional wooden longhouses and the Haw palaces of the Shan Kings are a must see.

Perched high on the Tibetan Plateau, Hoh Xil is the third-least populated area on the planet, and China’s least. Sprawling between Tanggula and Kunlun, it sits at 4,700 metres above sea level.

Characterised by rolling grass plains and volcanic cinder cones and framed by huge walls of snow-capped mountains, it’s only recently been open to tourists by China.

230 species of unusual, and some endangered, species of wildlife roam free including wild yak and donkey, white-lip deer, brown bear and the Tibetan antelope.

Qingzang Railway runs on its edge, and the Fenghuo Shan Tunnel is the world’s highest railway tunnel.

China’s southernmost province is a tropical paradise, often referred to as the ‘Hawaii of China’. Palm lined beaches, small towns filled with cafes and streets full of shopping opportunities sit beside the warm South China Sea.

Inland, jagged jungle-clad mountains and lava rock villages await the adventurer, and make sure to check out Gusong Village, which is a rarely discovered ancient Hainanese village in the hills. The Yanoda Rainforest is quite an unexpected spectacle, and Nanwan Monkey Island is a nationally protected reserve for macaque monkeys.

Forming the borderlands of Gujarat and Pakistan in the extreme north-west of India, you’ll find the largest salt desert in the world. Home to the Rann Utsav, a Gujarati festival of desert life featuring dancing, sitar players, horse and camel riders; it’s a unique blend of Persian, Indian, Indian, Pakistani and Indus Valley cultures.

Some of the most unique handcraft markets can be found here, bursting with wood carvings, shell work, Rabari, Ahir and Sindhi fabrics, all traditional to this area.

Visit Kala Dunga (the highest point in Rann of Kutch) offering sweeping views of the White Desert, and Vijay Vilas Palace, a mix of Jaipur, Mewar, Rajput, Gujarati styles which are used in Bollywood backdrops.

An off-the-beaten-track alternative to Srinagar and Gulmarg, the natural environment is spectacular. Home to the alpine Tangnar Valley filled with pines and babbling mountain streams on the edge of the Himalaya.

Hailed as the Valley of Milk, for its farming traditions, rolling green meadows and grazing sheep add to the complete serenity. Many visitors rent temps and camp in the wilds during May to July, when temperatures are in the mid-teens and plants and grasses are in full bloom. 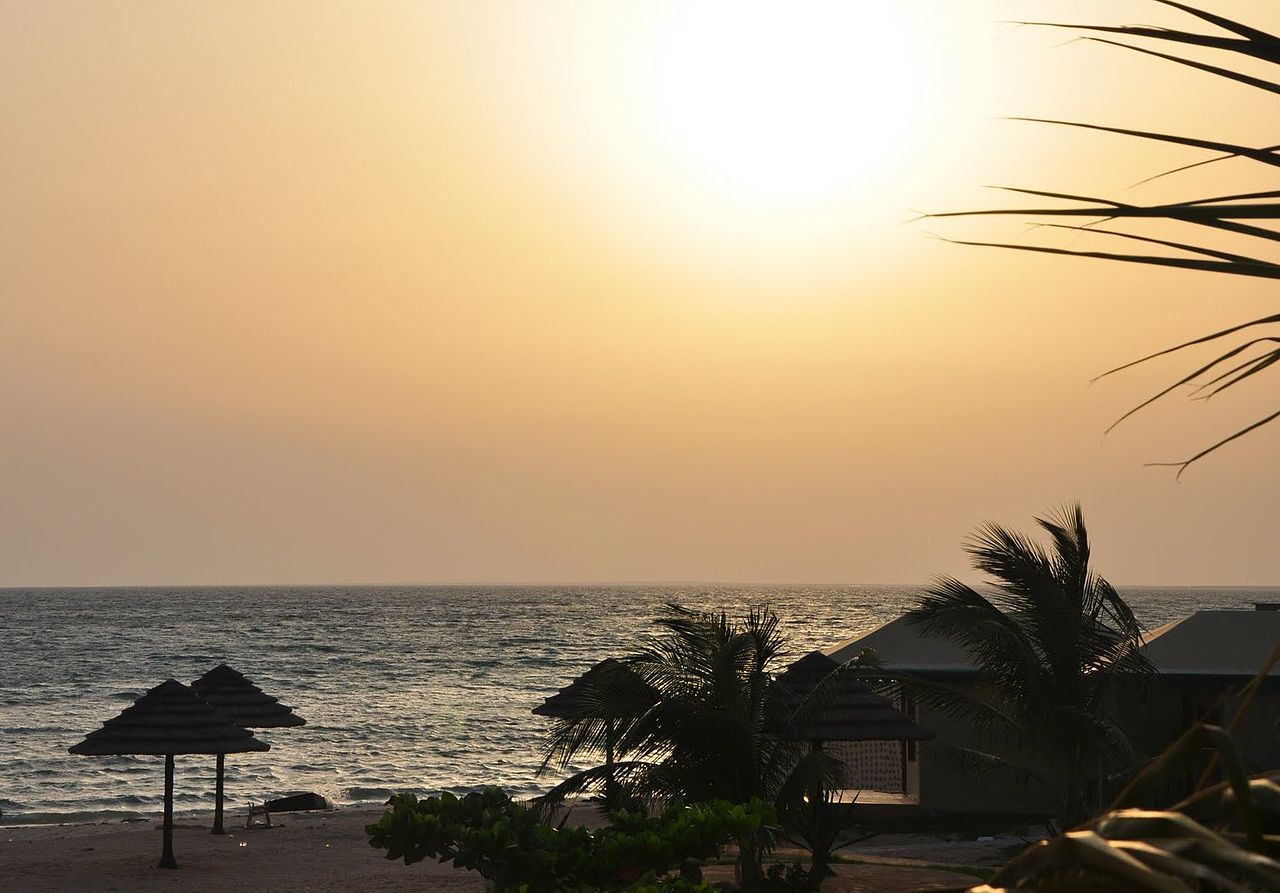 A welcome alternative to busy Red Sea resorts in Egypt and Israel, Farasan Banks is home to countless cays and sandbanks, is now a protected area within the Farasan Island Marine Sanctuary.

Diving is the main attraction with the waters bursting with marine life; clown fish, yellowfin tuna, dolphins, bump head parrotfish, and a variety of shark species as well as gorgonian and black coral.

Countless secluded and empty beaches can be reached by boat, and a number of charming coastal towns, typical of the Red Sea area, can be strolled on a warm summer evening.

Set high in the Alborz Mountains, a short ride north of Tehran, Dizin is one of the country’s most famous ski resorts and one of 40 of the world’s highest ski resorts.

With a season lasting longer than many European alps thanks to an altitude of 3,600 metres there’s around 459 hectares of skiable terrain (between December to late May).

Perfect for hiking and biking in summer, with amazing views of one of the highest volcanoes in the world, Mount Damavand.

Under Moroccan administration, Dakhla is slowly becoming a surfing mecca, famed for its wild Atlantic rollers. The desert seemingly sinks into the sea on the narrow peninsula which is famous for its consistent wave breaks between October and February.

The best spots are the beach breaks in Lâayoune and Bojador, and also Pointe de l’Or.

Nouâdhibou is one of the most undiscovered surfing/coastal gems in the region, and features a curious mix of Mauritanian and Senegalese cultures.